at May 15, 2018 No comments:
Email ThisBlogThis!Share to TwitterShare to FacebookShare to Pinterest
Newer Posts Older Posts Home
Subscribe to: Posts (Atom)

CLICK TO LEARN MORE
(Business & Professional Women)
Supporting and inspiring women professionally, personally and politically in the Upper Florida Keys. This club is for all women, not just business owners! 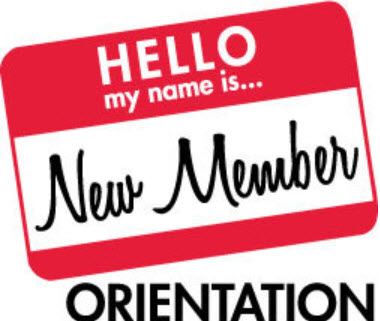 .
New members and old members and anyone who would like to learn more about BPW, please reach out to schedule a Member Orientation. It's a chance to meet and connect with the board members and committee chairs. Learn or get a refresher on how to log-in and navigate the website. Find out more about committee positions available. Give us your feedback on programs we can offer and what you want as part of your Upper Keys BPW membership. Not just for new members. Everyone is welcome!

With the sponsorship you receive the following benefits and opportunities:

Full of great information for BPW FL Members, including the new Member and Featured LO Spotlights! Consider submitting a bio for the spotlight!

Members get them in the mail, but you can also find them on the BPW/FL website. There is a lot of good information to keep us connected to the other LO's around the state.

The State Committees are always looking for LO members interested in serving. If you want more information, contact bpwupperkeys@gmail.com

America was founded on the principal of equality for all and derives its strength from individuals working together for a common good. The BPW Public Policy Platform serves as a blueprint for the organization's work in respect, justice and equality for working women. Women have made strides on these issues, but there is much more that can and should be done in all of these major areas of equality for women. 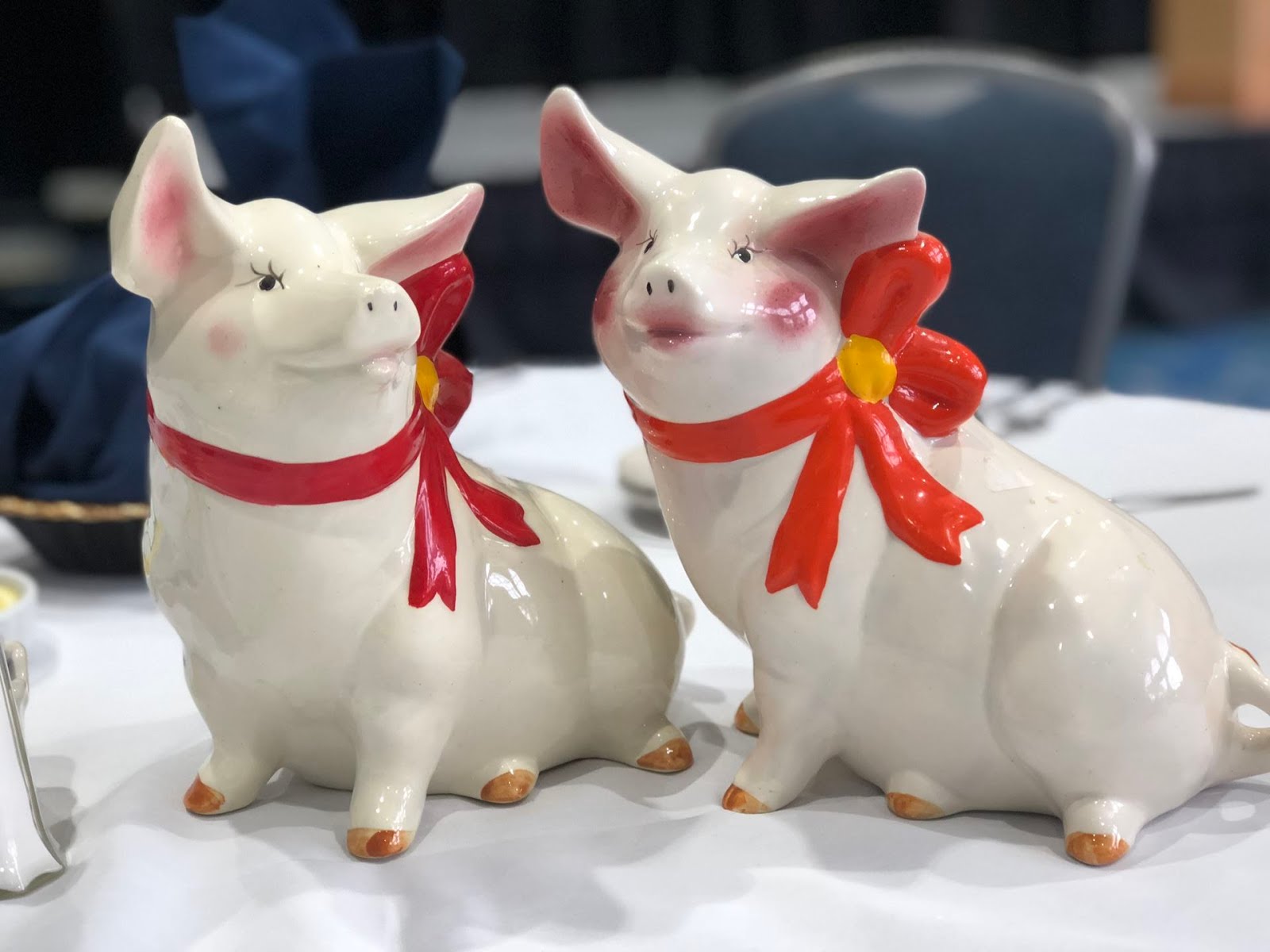 Have you met Wilbur & Charlotte?
Look for Charlotte & Wilbur at every single Upper Keys BPW Event! Please "feed" their trough with your spare change and help us contribute to the BPW Florida Education Federation. Your contribution will help us continue the legacy of helping women achieve their goals and dreams.
The Education Foundation of the Florida Federation of Business and Professional Women’s Clubs, Inc. (Education Foundation of BPW/FL) was organized in 1965 as a 501(c)(3). Its purpose is to make available to young women an opportunity to pursue higher learning.
The concept was originally realized by building scholarship houses for women on Florida state university campuses. Scholarship houses provide “a home away from home” for female students who have a demonstrated financial need and outstanding academic records.
CLICK THE BUTTON BELOW TO LEARN MORE. 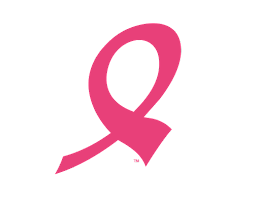 BPW/FL proudly administers a Breast Cancer Scholarship Fund, which provides $250 scholarships for men and women fighting breast cancer. Through a legislative advocacy program as well as monetary support to breast cancer patients, BPW not only makes a positive impact on the present, but on the future as well.

Any BPW/FL member in good standing may request a disbursement for any person, regardless of BPW membership, who has been diagnosed with breast cancer, in accordance with the approved guidelines.

Members should visit the Members-Only Login section of the Florida BPW website.

On the BPW Florida website you can find wealth of information about our organization and we now encourage all members to take advantage of the resources.

DONATE TO THE ADULT SCHOLARSHIP PROGRAM 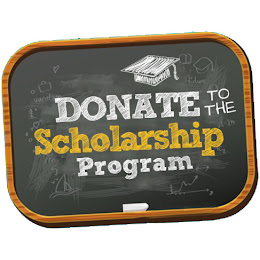 If you wish to donate to the Scholarship Program, please click here. Multiple tiers available. Donations of $50 and above receive free E-blast(s.)

Apply For our Adult Scholarship 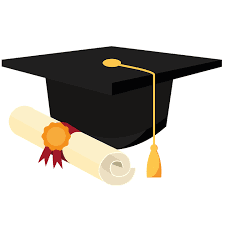 is about women helping women! Apply for the Upper Keys BPW Adult Scholarship and the UKBPW-Holly Given Fund Scholarship.
The specifications and applications can be found on our website. Applications are accepted all year round, and are reviewed on April 15th and September 15th annually. Scholarships may be used for certifications, training classes, or classes and required materials for higher educational degrees.
For more information, or to download the application, click the button below.

It's a great way to get your message out. Members and non-members alike are invited to use this forum for events, specials, sales and general advertising.
Let the Upper Keys BPW help you spread the word about your business!
Our E-Blast prices are as follows:
$15.00 - Members
$30.00 - Non-Members
$50.00 - Political Ad
Simply send us your print ready graphics and message, along with your name, business name and billing information to: BPWupperkeys@gmail.com

Keep us, O God, from pettiness;let us be large in thought, in word, in deed.Let us be done with fault-finding andleave off self-seeking.May we put away all pretense and meet eachother face to face -- without self-pityand without prejudice.May we never be hasty in judgment andalways generous.Let us take time for all things;make us to grow calm, serene, gentle.Teach us to put into action our better impulses,straightforward and unafraid.Grant that we may realize it is the littlethings that create differences,that in the big things of life we are at one.And may we strive to touch and to know the great,common human heart of us all, andO Lord God, let us forget not to be kind!--Mary Stewart

Search For Past Issues